Welcome to the SmarterSelect Blog

Join 300+ Amazing enterpreneurs who took the risk and succeeded!

Here is your chance to be part of the exclusive Freedom Empower Group! 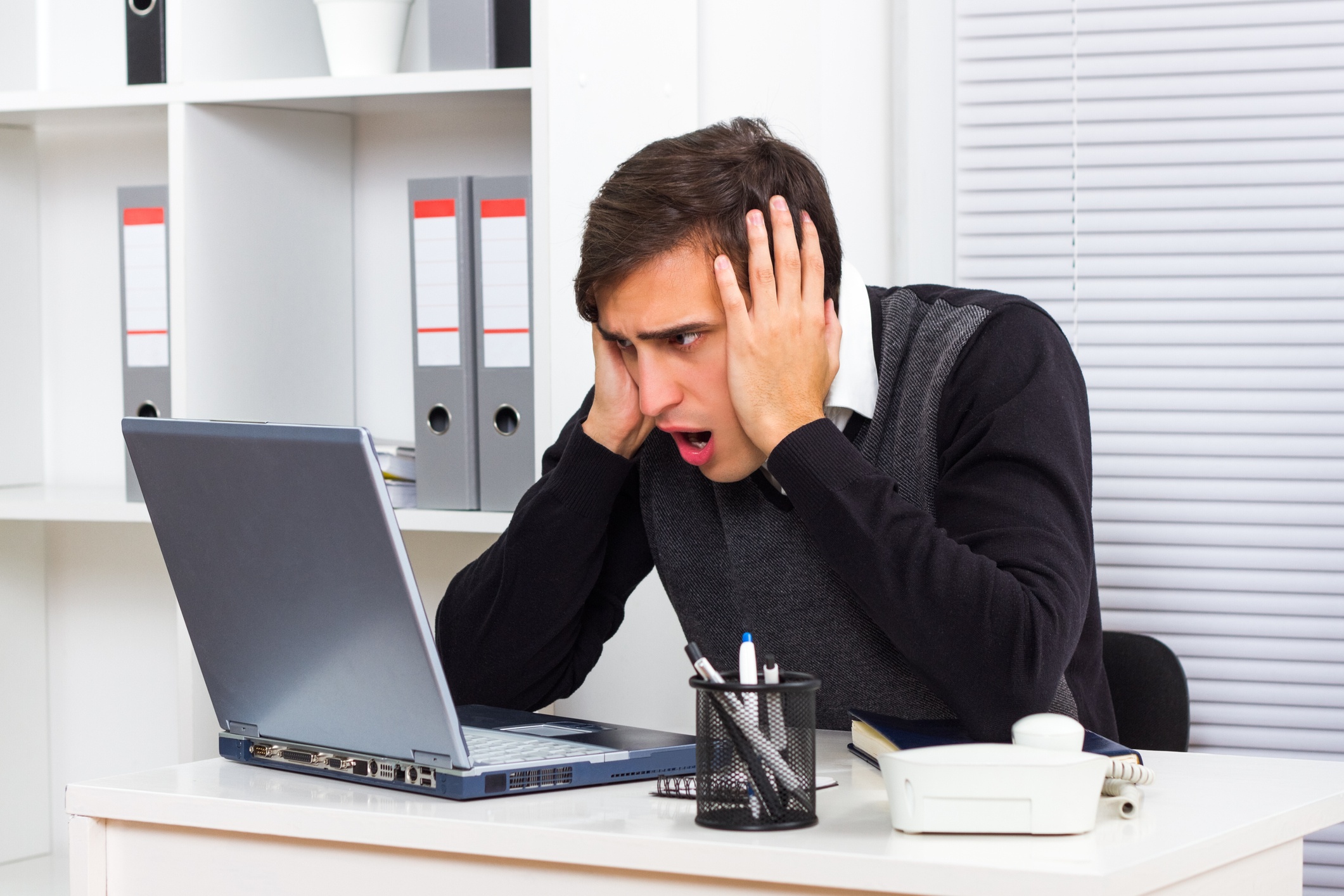 It's not often that online application forms make the front page of the Wall Street Journal, but yesterday, the A-Hed (WSJ's front page humor article) was all about people with unique names and the trouble they have with application or web forms.

The article titled, "If Your Name is Mr. Test, It's Really Hard to Fill in Web Forms", chronicles the humorous, but mainly frustrating, challenges that people with last names like "Test", "Blank", and "Null" have when those same names are used by software developers for testing and spam detection purposes.

Be assured, that at SmarterSelect, we have no problem with those names as our staff is more creative when testing our application forms.  Typically, you'll see us use the name of our children, pets, sports team members (especially from Casey who is a big Steelers fan),  and even famous musicians.  So, enjoy the complete article we re-published below.

If Your Name is Mr. Test, It's Really Hard to Fill in Web Forms 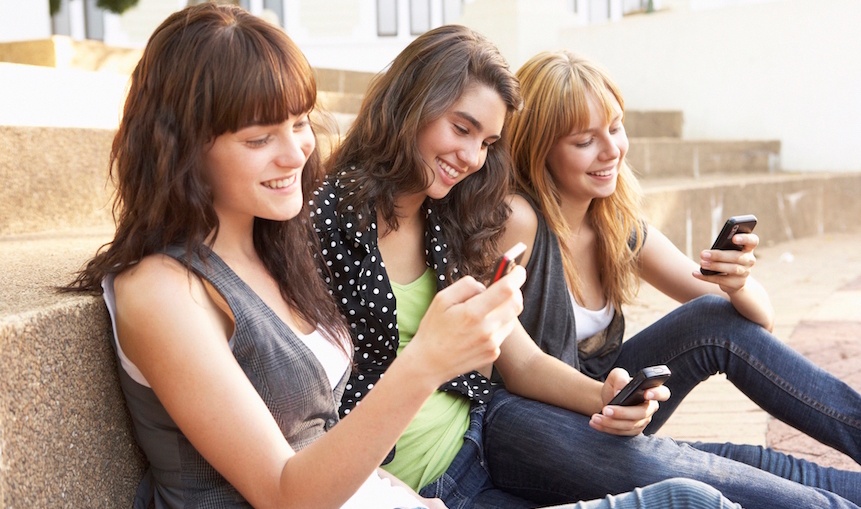 Look what's in bloom this Spring at SmarterSelect!

Have one of our team show you how SmarterSelect makes life better for you, your applicants, and your evaluators.

Give us a try! Open an account and build an app in minutes. No credit card is needed.

We're here to help. Contact us with any questions or requests you may have.